Expertise and in-depth legal insight across a range of practice areas.

In 1997, four veteran trial lawyers created Wood, Smith, Henning & Berman. They started with two offices in Southern California and a handful of associates and staff. David Wood, Kevin Smith, Steve Henning and Dan Berman had a vision for a firm that would outperform its peers, combining excellence in trial practice with fair rates and efficient management. The four founding partners also believed in building a firm benefiting the communities in which it practiced and providing opportunities for a growing and diverse workforce.

By 2015, Law360 recognized WSHB as one of the 250 largest law firms in the nation. This rapid growth which marked the beginning of the firm continues to this day. WSHB moved up 47 spots in Law360’s 2015 survey, reflecting the fastest non-merger growth by any of the top 400 firms.

The growth of the firm has not been limited to the number of attorneys hired or the opening of new locations. Starting with a strong foundation in construction, general liability defense, transportation and products liability, WSHB has moved into a diverse range of practice areas, including environmental, toxic tort, employment, professional liability and medical malpractice, subrogation, insurance and commercial litigation.

Growth is possible because of the results we obtain for clients. We offer world-class representation, with a focus on small to middle market firms, across a comprehensive range of practice areas. Through decades of experience and in-depth legal knowledge, we anticipate problems, seize opportunities and get cases resolved. We also focus on diversity – in our attorneys, our practice areas and our approach to cases. This wide-ranging perspective leads to innovative strategies that yield efficient, successful results. Our peers have noticed, too. WSHB was nominated for the 2015 Managing Partners’ Forum Awards for Management Excellence in the “Best Managed National Firm” category.

Contact us and discover why WSHB’s clients have always been the reason for our success.

Proven Leadership, From the Beginning.

David Wood has over 30 years of trial and general litigation experience, specializing in environmental and product liability litigation. He has handled a wide variety of multi-party cases involving multi-million dollar exposure at the trial and appellate levels and is one of the leading environmental litigators in the country, handling cases in both federal and state courts. David has been part of numerous landmark cases in California, including most of the major Superfund claims in the State over the past 25 years. He also has conducted dozens of seminars and spoken throughout the country on a variety of litigation, case management and risk management issues.

David earned a B.A. from Middlebury College in 1967, an M.A. from Columbia University in 1968 and a J.D. from Southwestern University School of Law in 1975.

Kevin Smith is an active trial lawyer who has spent the majority of his professional life trying cases on behalf of Fortune 500 companies and major corporations. In his 30 years of practice, Kevin has defended commercial, professional liability, product liability, transportation and catastrophic injury matters in state and federal courts. He has obtained victories on behalf of his clients in an impressive 94% of the cases he has tried. This has resulted in Kevin being elected to the prestigious American Board of Trial Advocates and regularly honored as a Southern California “Super Lawyer”.

Nationally recognized for his results in complex construction and toxic tort litigation, Stephen J. Henning is also a prolific writer and speaker on these issues. Regularly representing Fortune 500 companies, as well as preeminent members of the business community, Steve has represented some of the nation’s largest residential and commercial builders, developers, investors, contractors and lenders. A skilled litigator, he has chaired three national litigation conferences focusing on construction and toxic torts. Steve serves as national coordinating counsel for multiple developers, home builders, property management companies and related businesses. In addition to his own legal practice, Steve is a member of the Board of Directors for both the March of Dimes and Alzheimer’s Association. He also is President of the Board of Governors for Levitt & Quinn, a public aid law firm that provides legal services to people in need.

Steve earned both a B.S. and J.D. from the University of Nebraska.

Dan Berman co-founded and serves as the firm Chairman of Wood, Smith, Henning & Berman, LLP. In his role as Chairman, and previously as the firm’s Managing Partner, Dan’s responsibilities have included high-level firm management, execution of the firm’s strategic vision, and ensuring its overall effective operational management and progress. Under Dan’s leadership, WSHB has grown from a regional California-based firm to one that is recognized today as a leading national firm with strong capabilities stretching from coast to coast. Embracing the use of internal data analytics and improved more efficient processes, Dan utilizes industry-leading protocol and programs to drastically change and innovate the manner in which legal services are delivered to the firm’s clients. 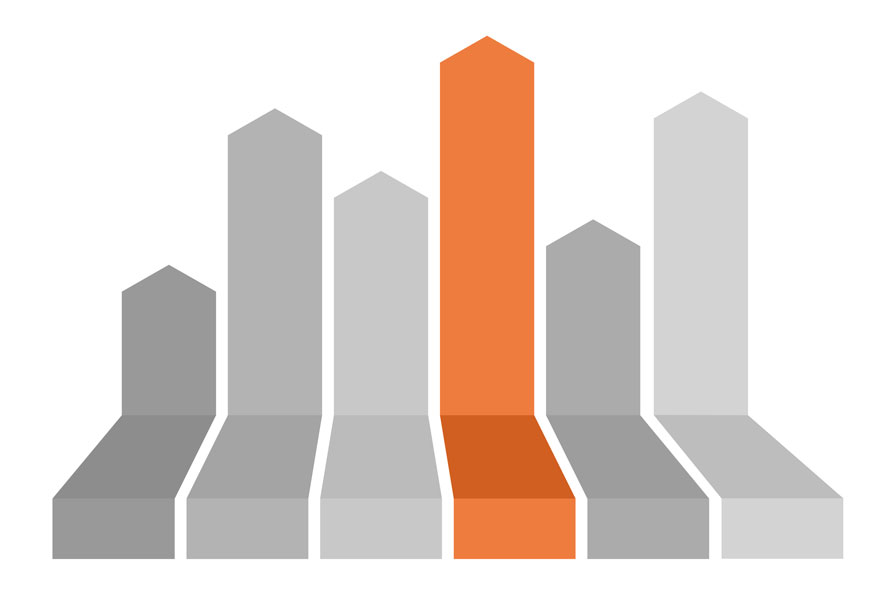