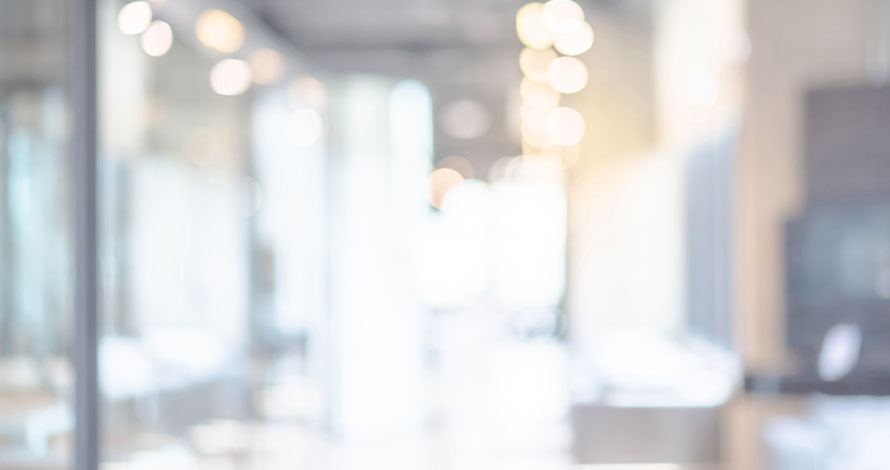 John Zunin is a senior associate in WSHB’s New York office handling catastrophic injury, labor and employment, and complex civil litigation. As a predominant part of his practice, John is a counselor to the insurance industry, specializing in insurance coverage, defense, and subrogation.

John received his Juris Doctor from New York Law School, where he completed a seminar on European Union Competition Law in Zurich, Switzerland. Also while in law school, he served as a judicial intern for the Honorable Dennis M. Cavanaugh, U.S.D.J., in the U.S. District Court for the District of New Jersey. John earned his undergraduate degree in Political Science from Monmouth University in New Jersey.